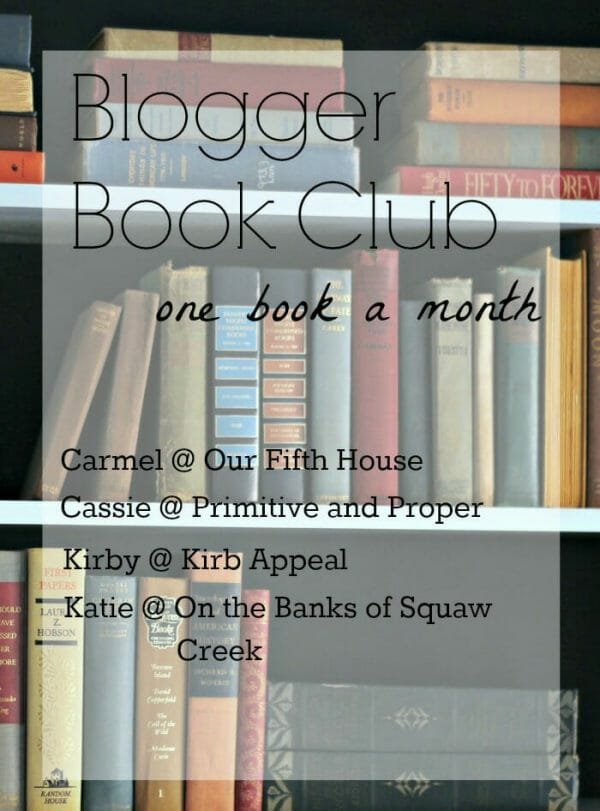 Hope you all had a fabulous long weekend!  I’m back today with a review of our blogger book club August book, Dark Places by Gillian Flynn.

Carmel selected the August book, and she made a great choice!  This murder-mystery was a page turner that left behind no loose ends.  Ms. Flynn thought of every single detail, which quite frankly makes me hope she never commits a murder.  Because she surely would know how to get away with it.  If I ever meet her, I will do my best to stay on her good side.

Anyhow, Dark Places follows the story of the Day family in modern day, and in the 80’s when the murder took place.  In rural American in the 80’s, Libby Day is the sole surviving Day sister, when her two sisters and mother are murdered one night.  In court, Libby accuses her older brother Ben of the murders and he is sent to prison.  Years later, Libby is approached by a group that causes Libby to start questioning the truth she pronounced years ago- did Ben really kill his family?

This novel weaves together the pieces of so many stories- Libby’s mother, Ben, and Libby, and brings in so many extra characters, each with their own dark places.  It seemed to me that every person in this book had baggage, bruises, or damage of some sort, and they were all making their way through the world carrying it with them.  I can honestly say that it was not a happy story, and I was disappointed in the character of the characters (if you follow me!), but the story itself was so well told.  So maybe I wasn’t “happy” with the ending, but I was fully satisfied with the novel itself.  Flynn weaves her story so tightly and so well, that there are no gaps, nothing the reader is left to ponder- it’s all answered.

, another of her titles that I had heard so much about!  It was amazing as well, and a little more humorous in a sadistic way (which is actually one of my favorite types of humor!).

Dark Places gets a big strong recommendation from me- you won’t want to put it down!  Hop on over to read my fellow book clubbers reviews as well!

Carmel at Our Fifth House

Katie at On the Banks of Squaw Creek

Now, for September it was my turn to choose.  We’ve read lots of drama, and murder, so I thought it was time for some good strong chick lit, but with a dark humor aspect.  I selected Big Little Lies

, which tells the story of 3 very different women with children at the same school.  I’ve never read anything by Moriarty, and I am excited to dive in!  The reviews make her sound like my kind of author.  We shall see!  Feel free to read along and let us know what you think!