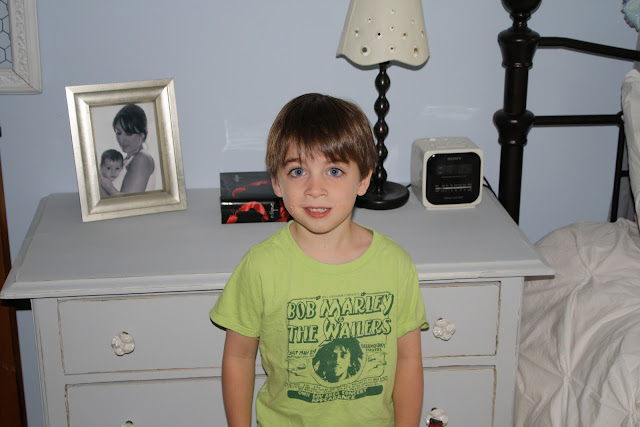 I mean, really, could you say “no” to these big blue eyes?  The sales clerk at pottery barn kids asked me that very question.  And the answer at that moment, was no… I could not say “no”.  I took Sawyer with me yesterday to get the quilt I was just dreaming of last weekend… remember this one?

Pin
Well I had a very busy week, made some sales and booked several custom orders, so I was ready!  We had a special Mommy and Sawyer afternoon, complete with a trip to the Lego store to use of the rest of a Christmas gift card, which he used on a Star Wars Lego set- and bless him, he chose one of the smallest sets that was only $12, and not much after his gift card!  And I just need to add that the best part of all, was holding my son’s hand and not because he was trying to run away and be funny, but because we were just happy to be together just him and me.  We walked through the mall, holding hands and chatting the whole time.
After the Lego store, we headed next door to pottery barn kids, and found the quilt.  I had it in my arms and was headed to the register to pay, when I noticed they had a display of all their quilts.  On that display was the twin sized version of the Millenium Falcon Quilt, which looks like this…

Pin
I knew it was clearanced online, but they had been out of twin size.  I asked the girl how much it was, and I had seen they had one sham left as well which was in the clearance area… This twin quilt was $139.99 and on top of that she was going to give me a 10 percent discount as it was a floor model.  I asked Sawyer which he liked better, and I tried to convince him that he liked the Millenium Falcon better as it would have saved me a total of about $60.  But he didn’t like it as much.  He really wanted the X-Wing quilt, and I can’t say I blame him as it is much cooler and the color is much better.  But I tried.  But he looked at me with his big blue eyes, and said he liked the X-Wing better.  What was a mom to do?  After all, I had planned on getting the more expensive one, and this awesome deal had just thrown me for a loop.  So he got his way… 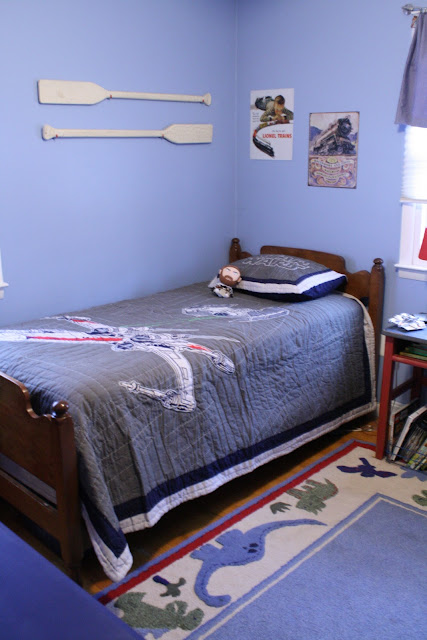 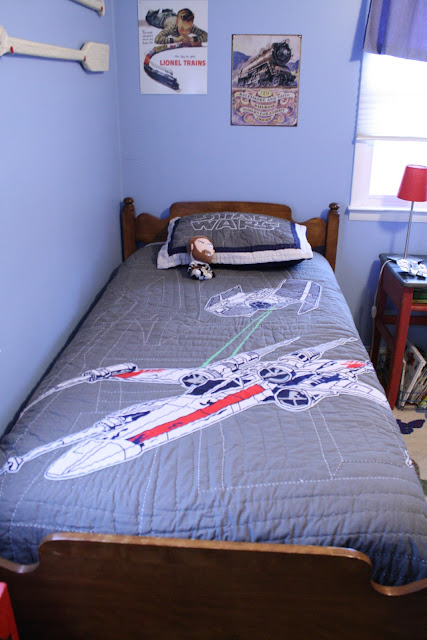 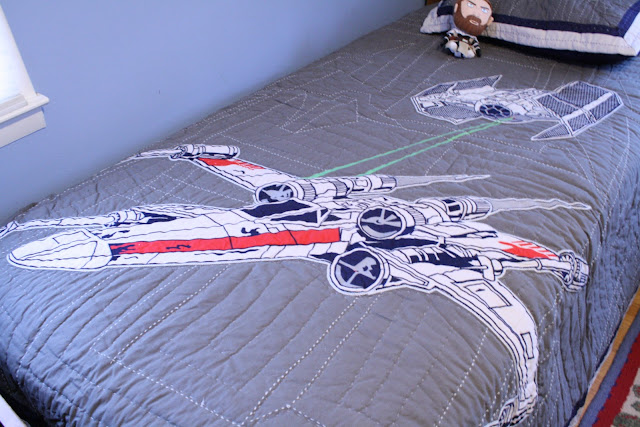 Coming soon… more updates to Sawyer’s Star Wars room, as soon as I get rolling with them!  Oh, and if you live near the Annapolis mall and are looking for a twin sized Star Wars quilt, go grab that good deal before it’s gone!