Hey there, friends!  We’re back with a One Room Challenge Week 3 update and I might be panicking just a little that we’re at the halfway mark.  There’s still quite a bit to do around here and the kids are on break this week which means nothing is happening.  Last week before they got out, I worked on my hall and stairways a bit and designed what I think will be some of the art for this space.

Let’s dive right in to what happened.  I painted all of the walls that needed to go white, using a color match from Sherwin Williams of Benjamin Moore’s Cloud Cover which is my go to wall white and is featured in my downstairs hallway, kitchen, and dining room.  So it’s not super exciting, but you see that big white wall… it’s white and that’s amazing to me! 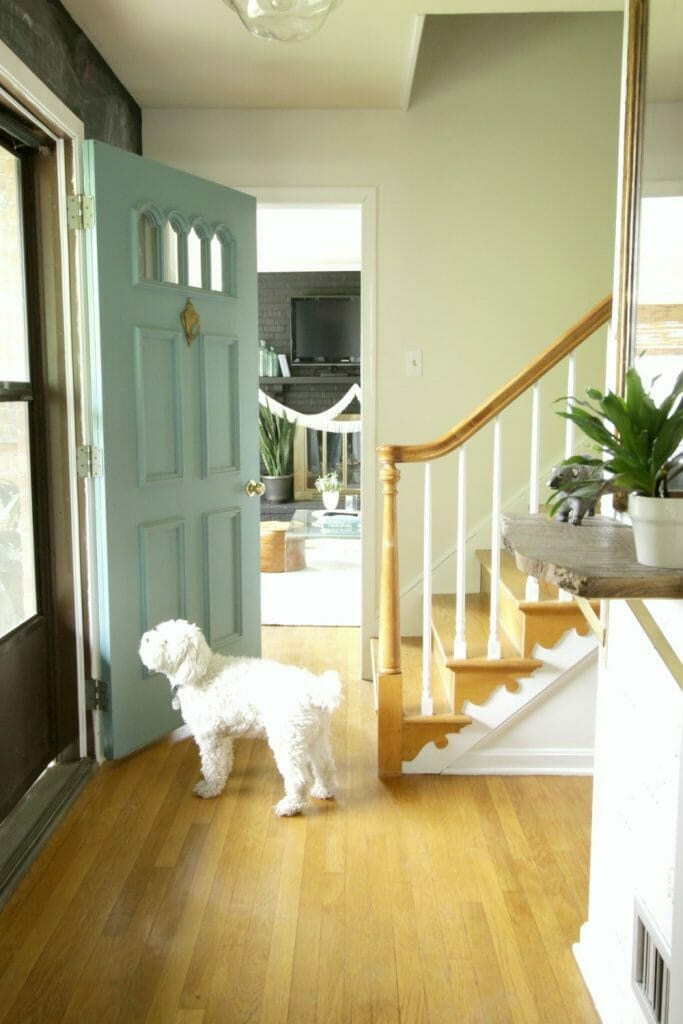 I know that doesn’t sound like too much, but looking back at the old wall color we’ve lived with for an embarrassingly long 5 years, it’s a HUGE improvement.  The previous color was left from the former homeowners and if I had to take a gander at the color name, I’d say “Sometimes You Feel Like a Nut” because it’s a 1980’s/90’s almond color. (And I know some of you remember that Almond Joy/Mounds commercial!)  Maybe this 1989 version will refresh you…

The stairwell is killer with its high ceiling so I used a roller extender and reached as high as I possibly could, stretching to my limits!  I need Chris home to hold a ladder for me so I can finish this area with a roller and cutting in.  Here you can see the contrast of the fresh new white compared to the previous almond color.  How have I lived with that color for 5 years?  It’s so drab and dismal!  This space already feels brighter and happier to me. 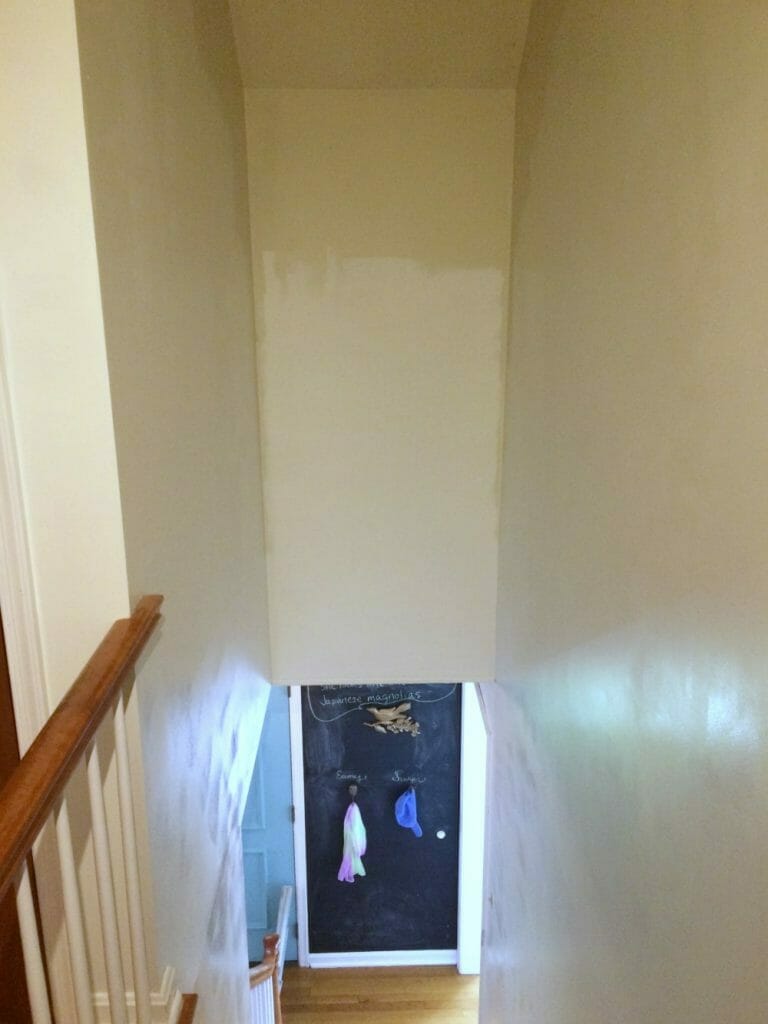 You might recall from last week that I plan to keep the art layout on the black wall at the top of the stairs the same, but change out the photos.  Here’s its current state: 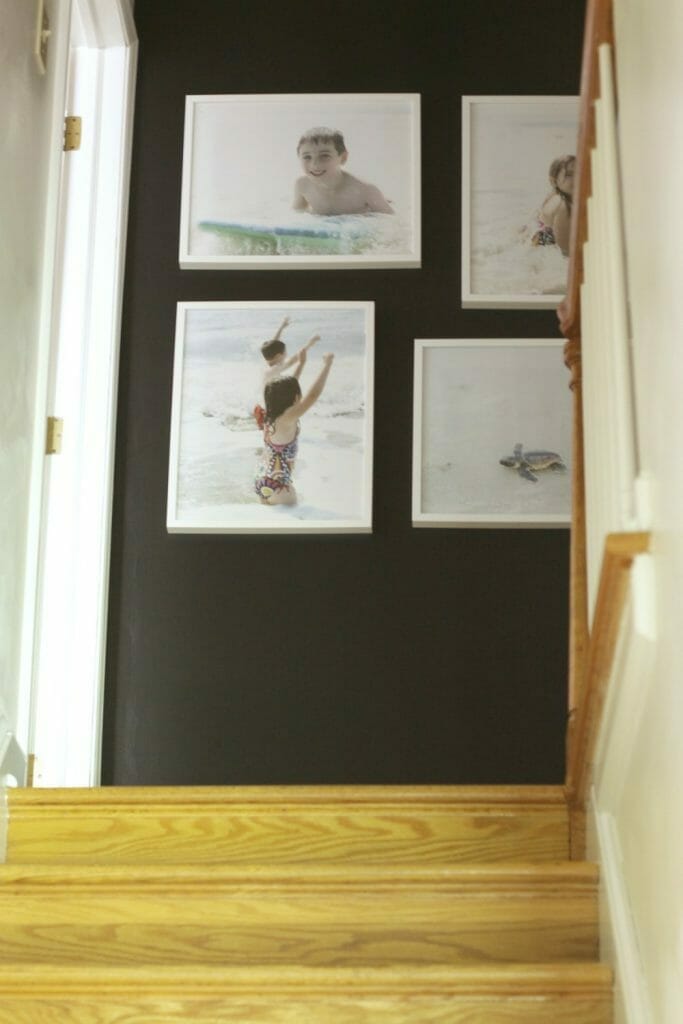 I’ll be adding new photos of the kids but I also wanted to incorporate some DIY prints.  I used Picmonkey to create a couple of pieces featuring quotes from a special song.  “Central Reservation” by Beth Orton is what I truly think of as “our song.”  We didn’t use it for our wedding because I felt no one would really know it, and I wanted to go with something more classic there, but looking back, I sort of wish I had chosen it.  The lyrics are beautiful, special, happy and full of  hope.  I pulled out a couple of my favorite lines to mix into the photos.  I’ve wanted to use these words throughout my house before, and I feel like this is the perfect spot for them

Here’s the first one: 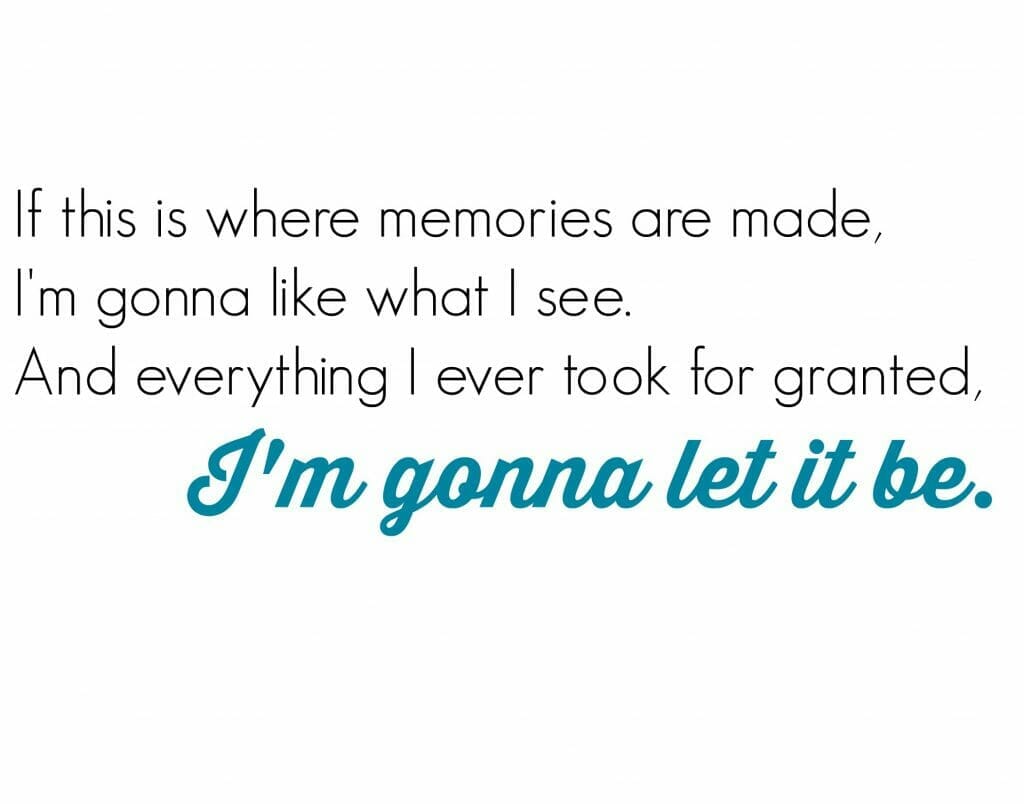 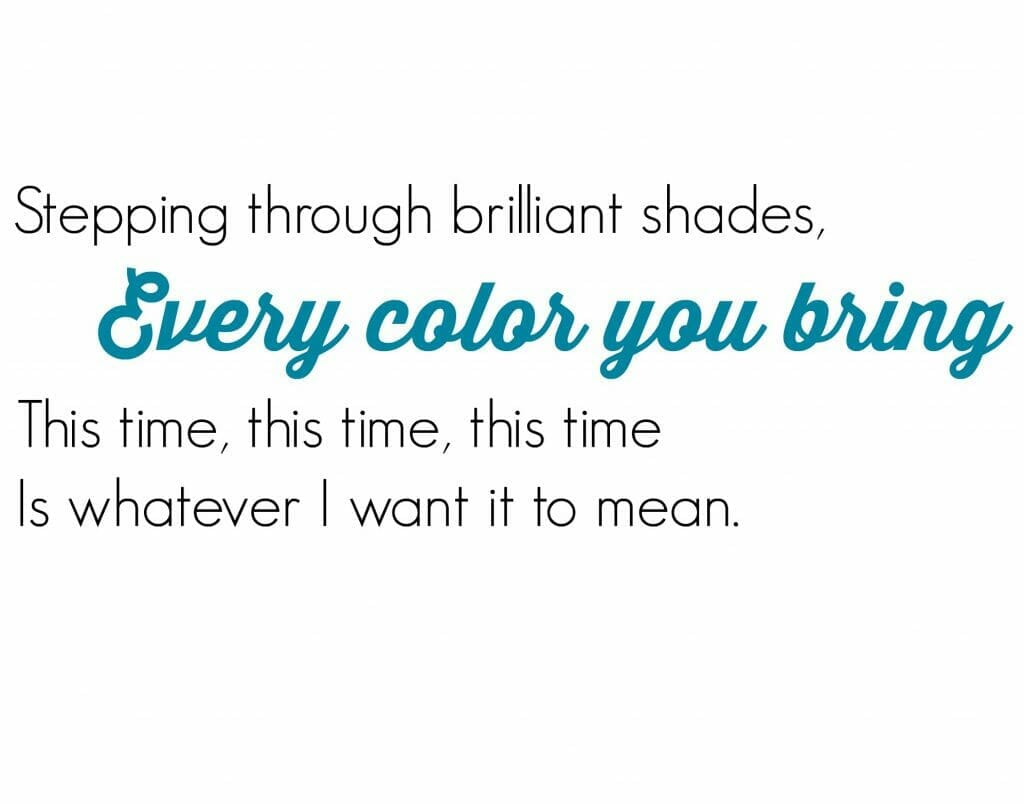 Aren’t those words just so wonderful?  When I look at them, I think that it’s my choice to just be happy with everything I have… Today is whatever I want it to mean, so I get to choose to see the good.  If you aren’t familiar with the song, give it a listen.  It’s beautiful.  It was released the year that Chris and I had our first date, 1999.  And in 2000 it was on one of the Abercrombie & Fitch CDs we had to play while we worked.  It just sort of became ours from there, and we listened to it often.  When we lived in Austin, TX, a few years later, Chris took me to see her live for my birthday, and it was my most favorite live music experience ever.  We arrived early so that we could be in the front, and we were right there.  This woman rocks my world.

OK well thanks for the unintended stroll down memory lane today!  I have some serious work to do next week!  EEK!  Check out all of the other participants here and the featured designers here. 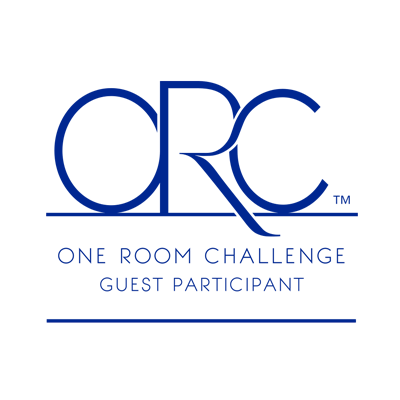